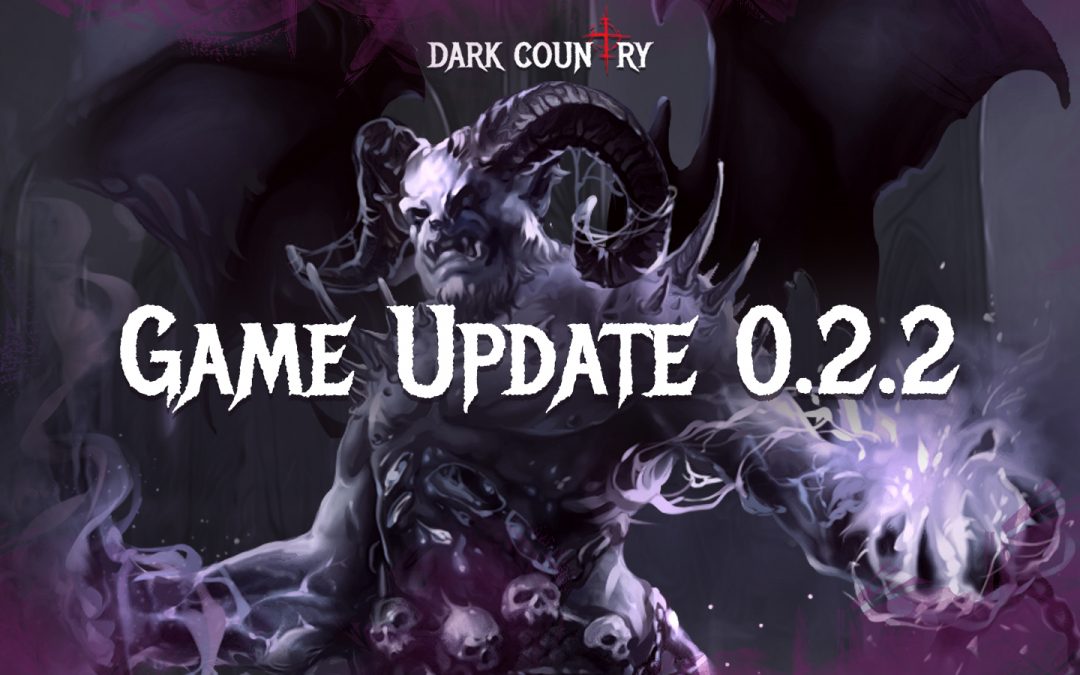 Dark Country’s update emerged last week including fixes and improvements. Here are the patch notes of the recent in-game innovations:

Install a fresh game version right through the itch.io platform for Windows or macOS.

To get more on Guild Wars, look into our latest entry.