After years of the young country breaking treaty after treaty, the chief knew his options were limited. Hoping to bolster the warriors numbers, the chief performed the Ancestral Guard. The ancient ritual was meant to bring back all of the tribe’s fallen warriors. Instead it woke an ancient evil. An evil that created an army of its own. 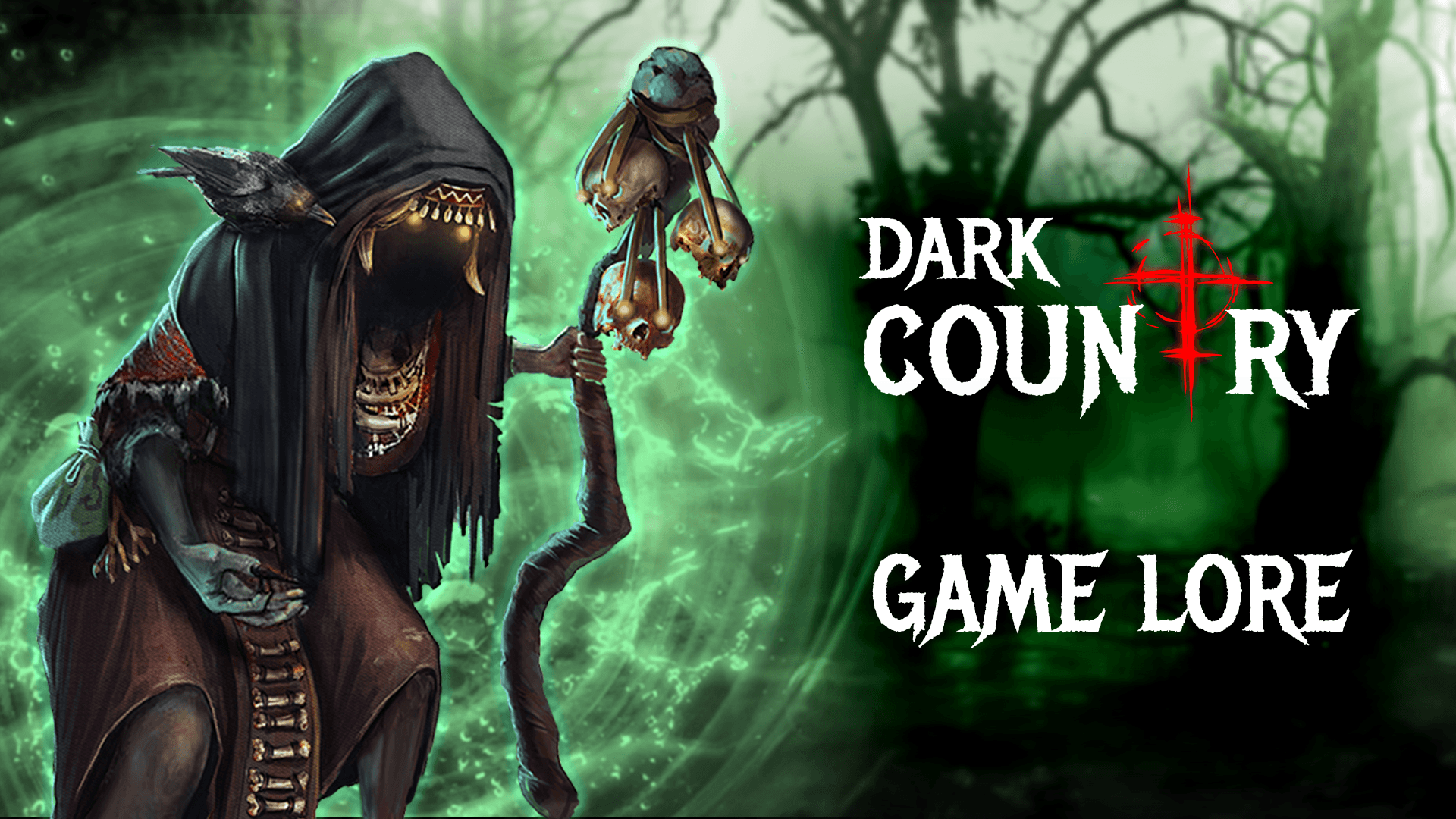 Despite his tribe’s cries, the chief had made one final treaty with the young country less than ten years ago. They resettled as part of the agreement. Building their lives from scratch, the tribe started to thrive in their new home. When it appeared they could live without worry, the Army of Resolute Rangers appeared again. And the Army demanded that they leave. They would not listen to the pleas of the chief. They ignored the treaty he tried to show them. All they cared for was the land the tribe had settled.

The chief was the sole survivor of the massacre. Escaping only with his life, the chief returned to the tribes original lands. He consulted with the spirits of the past to learn how to bring forth the Ancestral Guard. The chief had no knowledge of the evil spirit his people once bound to the area. It was this evil spirit who told him how to raise the dead.

With his heart full of grief and a desire for vengeance, the chief gave his last breath to raise the army. The mixture of grief and revenge brought forth far more than just the tribal warriors. Both good and evil spirits returned to the world.

The final reanimation was the chief himself. Filled with regret, he wanted to right his last wrong. Taking control of the Ancestral Guard, the chief led them to fight both the living Army and the evil undead.

The young nation’s government could not withstand the onslaught of occult. Without law and order, Cunning Crusaders came to find wealth in the chaos. Ancient artifacts and relics offered unknown powers and wealth to those willing to risk their lives. Other humans sought to restore law and order over the lands in the name of their government.

Thank you for diving into Dark Country Game Lore!