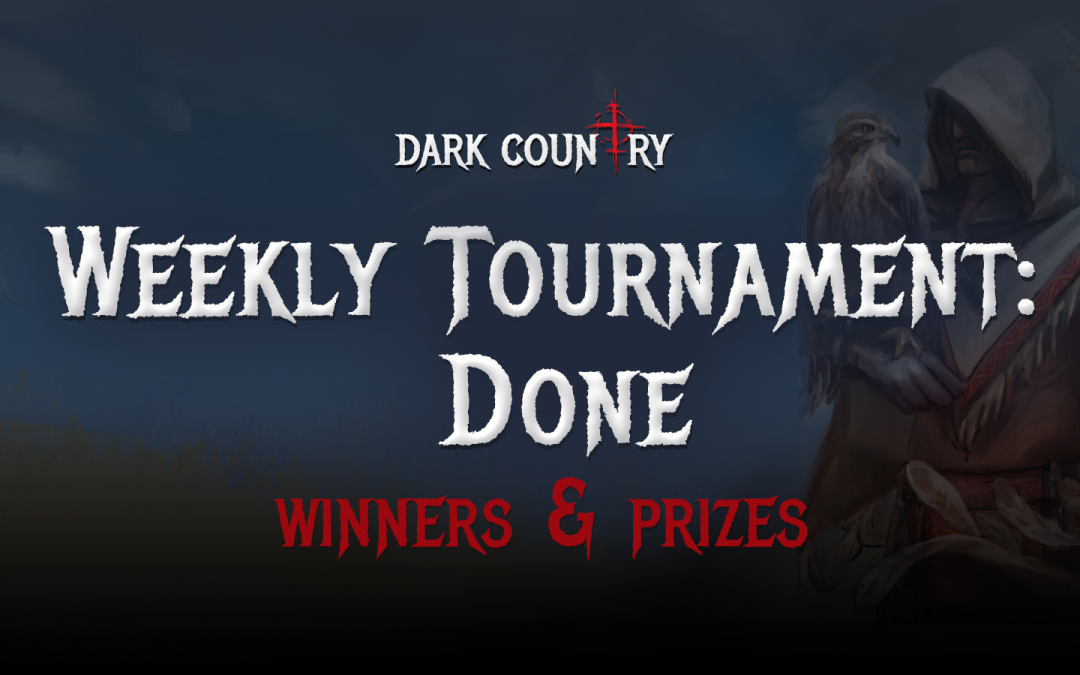 Today we are officially closing last week’s tournament and announcing the winners. The leaderboard is public and can be viewed in the game as well.

During the last week of the tournament we have recorded:

Thank you all for participating! Stay tuned in our chats for more tournaments & chances to win prizes in crypto, in-game resources and more: