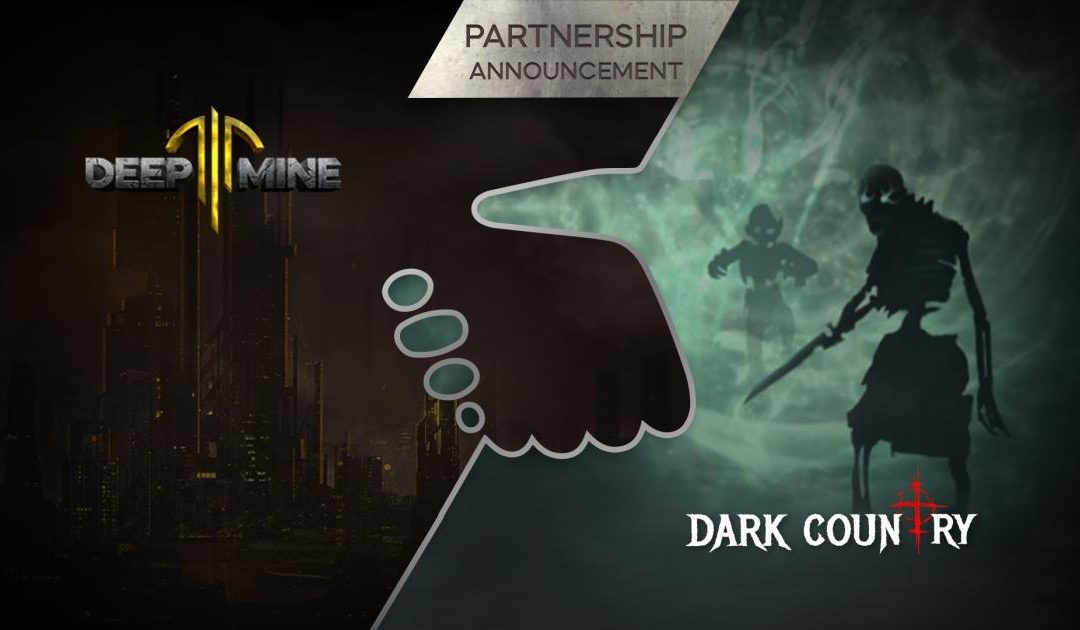 We are happy to announce a new partnership for Dapplica & Dark Country project with DeepMine!

Deep Mine is a new NFT Sci-Fi Metaverse Strategy. Their concept is:

“Imagine the future so distant all stars have collapsed. Human civilization is declining. The remainders are fighting hard for survival, conserving the last supplies of energy, available on this faraway frigid planet.

*Energy appears as a native in-game token (DME) and will be traded for other crypto-assets.”

Dapplica/Dark Country CEO, Oleh Mykhaylovych, will be joining the project as an advisor.