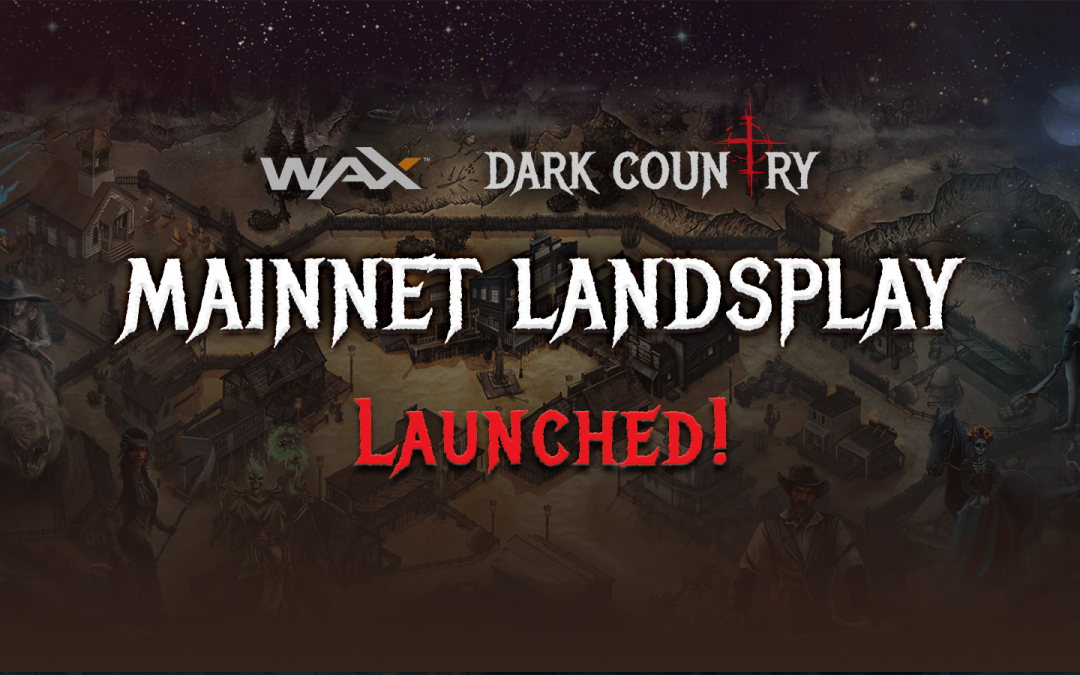 Today we are launching the long-expected Lands Gameplay on WAX Mainnet. Read this article further to know what features will this gameplay have and what has changed since the launch of the test version of the gameplay.

Game is running in test mode on WAX mainnet. Game token TDM (Test Dime) is not a blockchain token and is non-transferable/non-tradeable and will be deleted after the test is over. All the progress achieved will be wiped as well before the launch of the game.

Flow mainnet will be added this week as well. Follow Dark Country project in Telegram/Discord chats and Twitter, where we will announce the exact day and time of Flow mainnet launch.

Addition of the Guild house

This building is used for soldier recruitment and guild management.

This means that from now on players will be able to spend their SDM on the upgrading of the buildings, which will allow them to perform more actions simultaneously and thus, earn more Influence rewards.

The rebalance has been done for: