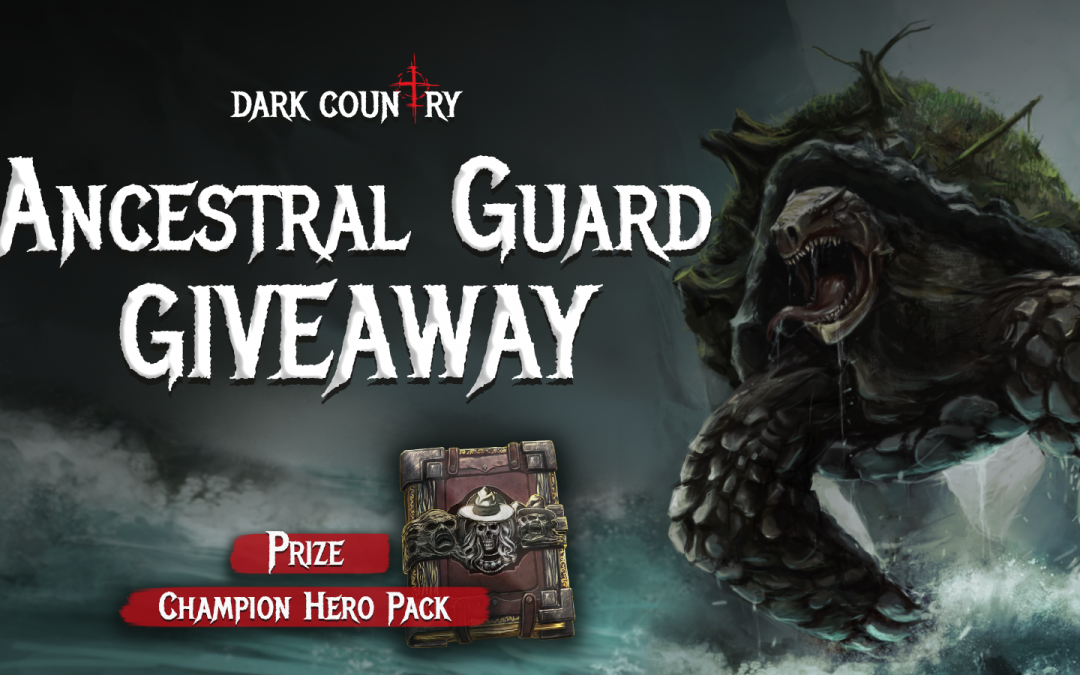 According to the game lore, in the Dark Country world, the chief reigns the Ancestral Guard, hoping to bolster the warriors’ numbers. All of the tribe’s deceased warriors were to be brought back via the ancient ritual. Instead, it awakened an evil. An evil that raised its own army.

It’s time to unveil a chance to win NFT heroes from Champion Hero Pack to create your own army to fight for a brighter future:

We will randomly pick 10 winners and reward them with Champion Hero Packs worth $100 and containing 12 Dark Country Heroes inside.
The timer goes off on Monday, August 22nd at 12 AM UTC.

It is always you who choose.